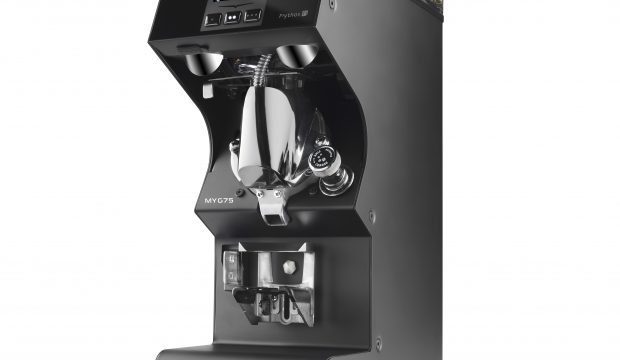 Two-way radios that don’t bark and phones that can be pagers, alarms and radios: the latest hospitality technology from CST Stands 526 & 755, Hospitality 2013, Jan 21-23, NEC Birmingham The great thing about two-way radio is that it’s instant and effective.  The bad news is that it’s bulky, loud and obtrusive – the last things you want near guests and customers.  At Hospitality 2013 Call Systems Technology (CST) will show the remarkable CLP from Motorola – a two-way radio...

Suffolk Food Hall invests in Rational SelfCookingCenter® whitefficiency® for consistency, quality and ease of use The Suffolk Food Hall shows just how far the concept of the farm shop can be taken – and how successful it can be.  A regular award winner, including the Best Local Food in UK & Ireland 2011, the site opened in 2007 to be a showcase of local produce.  Suffolk Food Hall now houses a farm shop, garden centre, traditional butchers, artisan baker, fine...