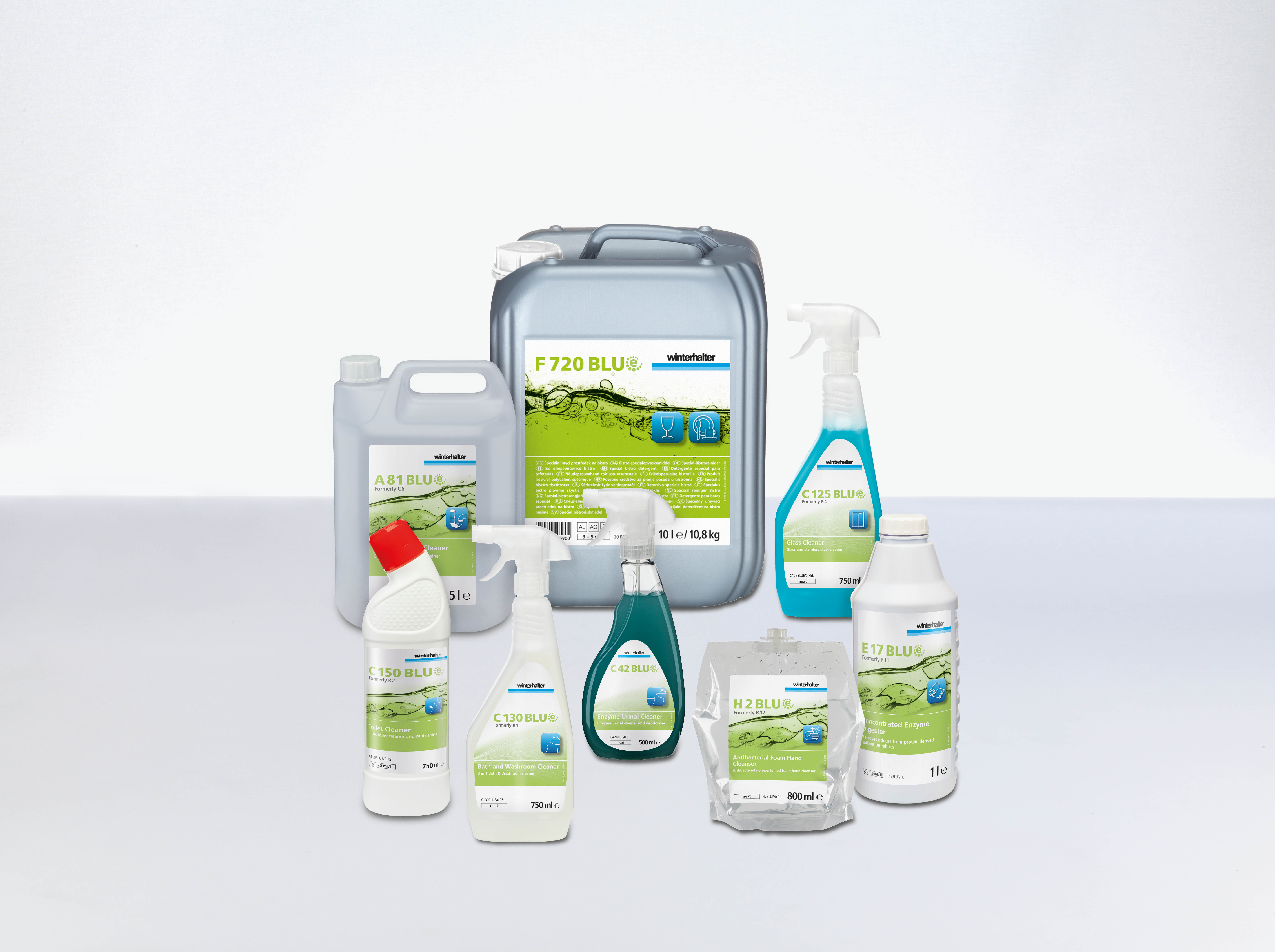 Winterhalter makes it a good thing to have the BLUes

Rational is Officially a Lean and Green cooking machine

Rational awarded the Lean & Green Management Award 2014 Rational has joined companies such as BMW and Fiat in being awarded the ‘Lean & Green Management Award’ 2014. Rational won the award in the manufacturing industry SME category. The German award, announced in Landsberg am Lech on 7th August 2014, was given to Rational for its commitment to environmentally friendly manufacturing.The Lean & Green experts commented that Rational had “impressive green successes in energy, water, waste and sewage consumption figures”,...

Precision trials new Honeywell Solstice N40 refrigerant Precision products have one of the lowest carbon footprints in the commercial refrigeration sector and the company is continuously investigating greener ways of production. So when Climalife UK introduced Honeywell’s Solstice N40 refrigerant, Precision ran a comparative test with their existing refrigerant to see if Solstice N40 would be a greener alternative. “Ensuring that we remain at the forefront of green technologies is important, not just for Precision but for our customers,” says...

Winterhalter Undercounter Series Dishwashers awarded a prestigious Green Apple Award Winterhalter’s UC Series has been awarded a Green Apple Award, which will be presented in the House of Commons on November 12th 2012. The Green Apple Environment Awards, organised by The Green Organisation, began in 1994 and have become established as the UK’s major recognition for environmental endeavour and sustainable development among companies, councils, communities and countries.