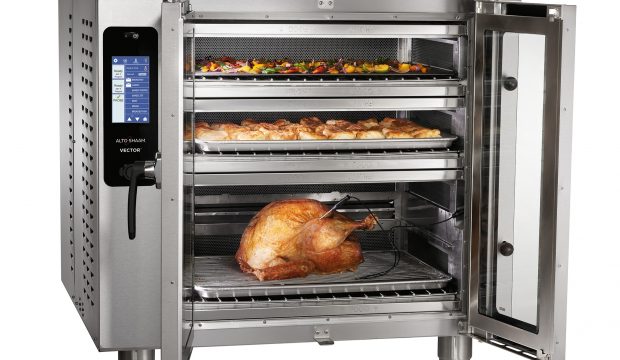 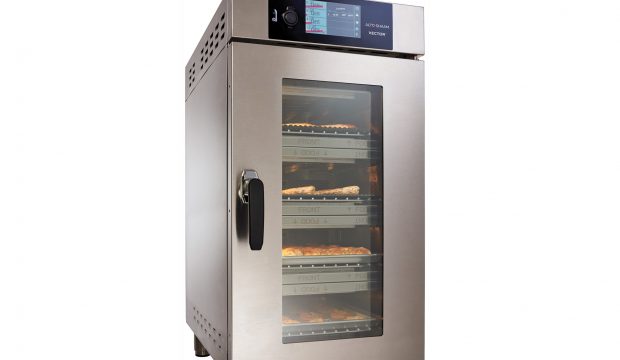 FEM’s ‘flexitarian’ oven is perfect for quality cooking with no cross contamination. 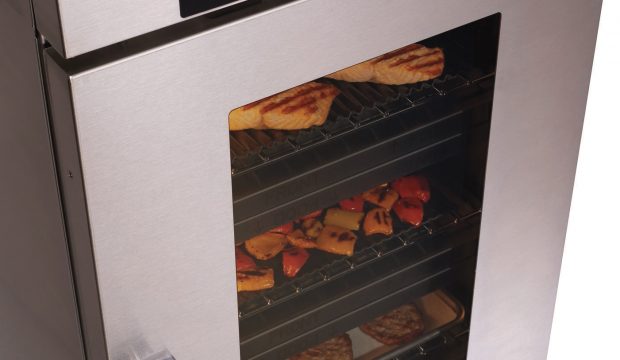 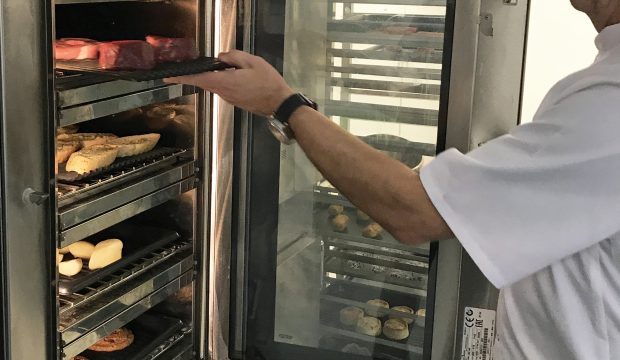 Chef Alan Evans says, “it gives you everything… and a little bit more.” When a radical cooking technology comes to market, the best way to find out about it is to see it in action.  That’s why FEM has launched a series of live cooking demonstrations for the Vector multi-cook oven, which has been developed in the USA by Alto Shaam.  The new concept features up to four cooking chambers in one compact body, using an innovative airflow design to...

Radical, compact multi-cook oven from FEM offers kitchen space solution As the size of kitchens continues to get squeezed, operators are looking for inventive ways to get more production out of less space.  Now FEM has launched a radical solution in the shape of the Vector multi-cook oven, manufactured by Alto Shaam, which offers up to four separate oven chambers in one compact unit.  It’s quick, too, with a special new airflow technology that delivers faster, more even cooking, while...