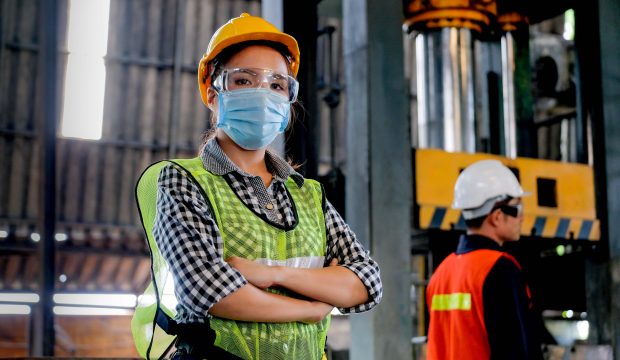 The grim new normal: a drop of 80% in sales means you’re doing well

FEA chief executive Keith Warren says that feedback from members regarding current trading conditions is ‘universally grim’.  The Association estimates that the foodservice equipment sector contracted by about a sixth between January and March this year and that, year on year, it was down by around a quarter compared to Q1 2019.  The outcome for Q2 will be a lot worse, since the CV-19 crisis only really kicked in towards the end of the first quarter.

The main factor for the contraction in January and February was operators pulling back and a general tightening of the market.  “We don’t think it was all a result of Brexit,” says FEA chief executive Keith Warren.  “Members were reporting that the market was down and now, with more detailed feedback, we believe it was in significant decline

“But there is no doubt that, whatever the reason at the time, since then CV-19 has exasperated the problem catastrophically.  Many foodservice equipment companies have seen their sales drop by 100% as a result of the crisis.  If you’ve lost 80% of sales, you’re doing well.”

FEA sees no likelihood of change while the hospitality market’s doors are shut.  Even when things start opening again, it will take time for confidence to return, both for foodservice operators and their customers.

So is there any light at the end of the tunnel?  “The good news is that foodservice operators are looking into ways to restructure their businesses to address the challenges,” says Warren.  “There will be the need for new layouts, possibly extended opening hours, and there’s the growth in delivery and takeaway.  It won’t be business as usual, but it will be business.”