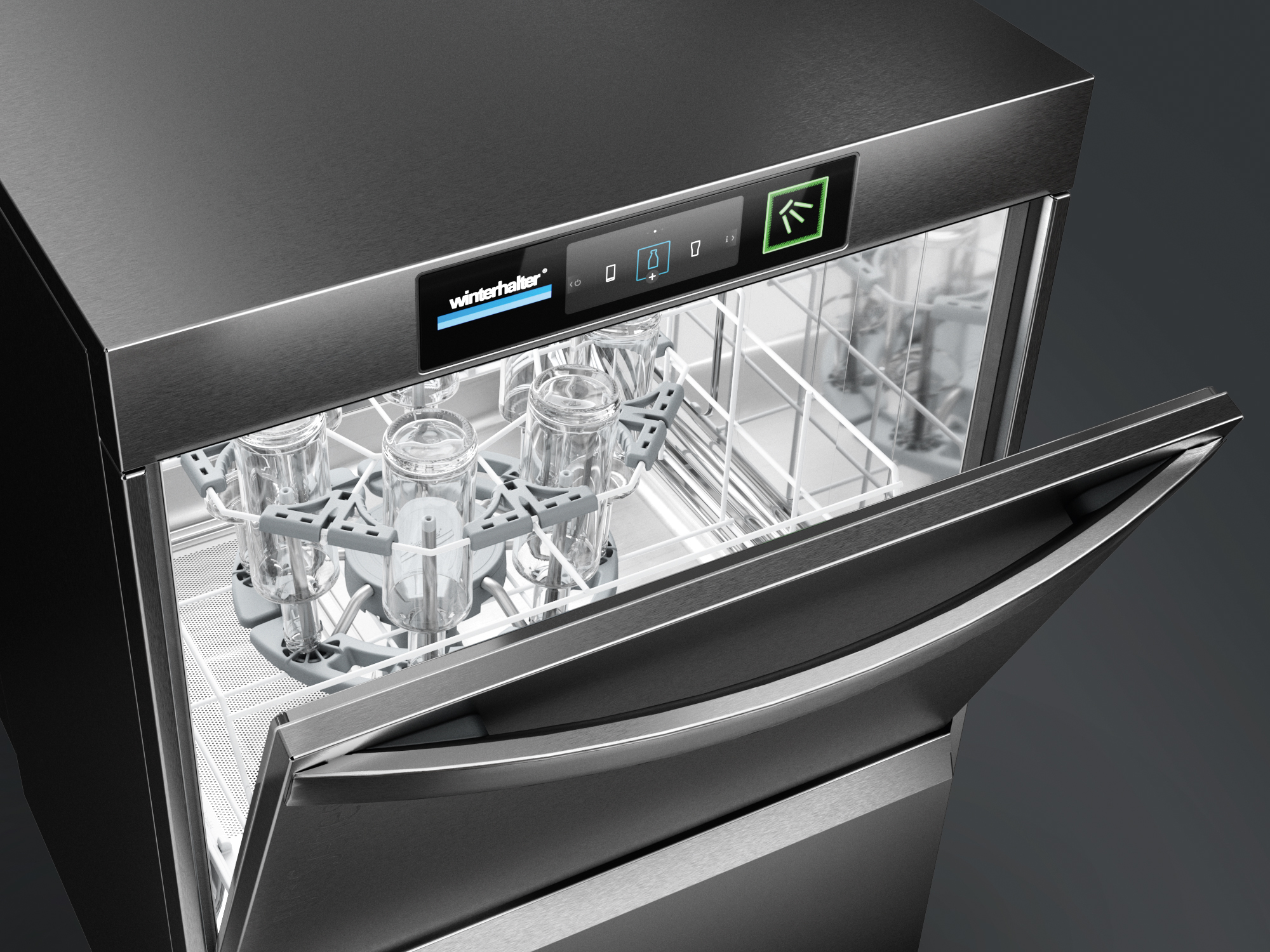 New ranges from Scotsman and Comenda to be launched Hubbard Systems has signed up to take its biggest ever stand at Hotelympia for the 2018 show. The company will use the exhibition to launch new products from both Scotsman and Comenda. Full details of the new models are yet to be revealed. However, Scotsman is likely to show the latest developments for its upcoming range of icemaker systems using ‘greener’ technologies. Meanwhile Comenda is developing several new lines, including a...