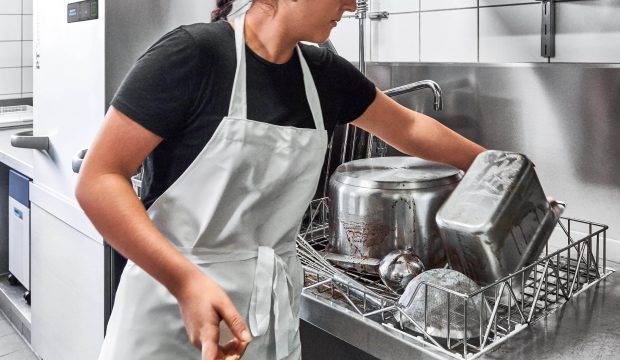 “We love it,” says charity as British manufacturer chips in to Hospitality Action’s campaign. 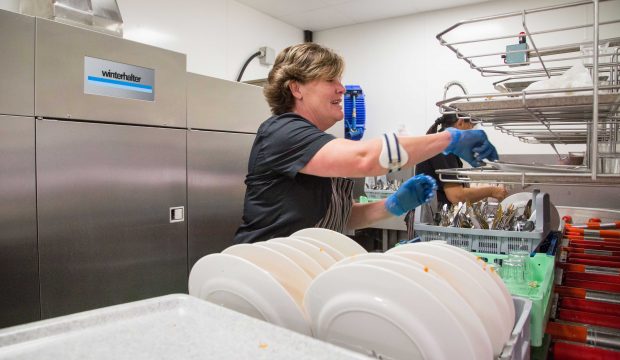 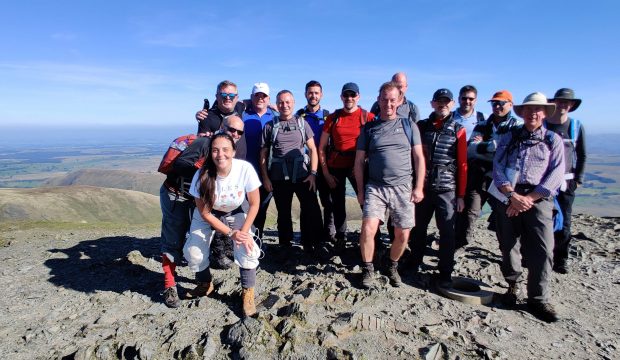 FEA urges industry to walk together to raise money for Hospitality Action – and promises chocolate. 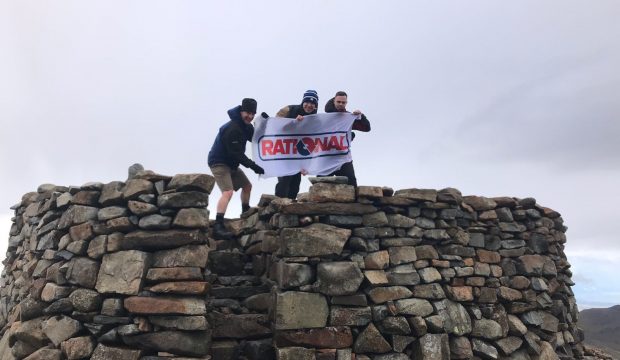 Rational team peak not once but three times!

Rational team members complete the Three Peaks Challenge, raising over £1200 for charity. The Three Peaks Challenge, climbing Ben Nevis, Scafell Pike and Snowdon in 24 hours, sounds tough enough, but add in the navigating between the peaks, tiredness, cramp and sleeping and eating on-the-go then it becomes a massive challenge! However, the guys from Rational were not daunted and on 28th July, nine intrepid team members took part in the challenge, seven climbers and two drivers. Amongst them were...