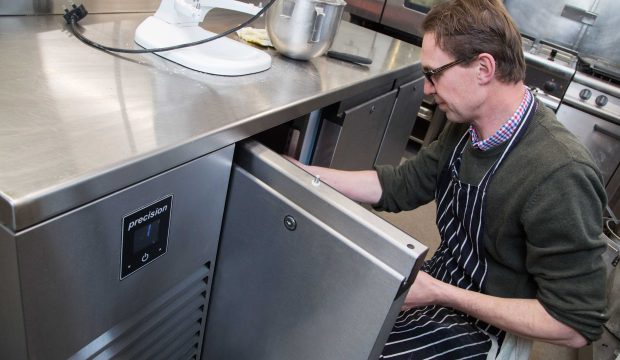 Sustainable refrigeration helps Suffolk pub-cum-deli control costs. Frankie and Cathie Aspin are no strangers to the restaurant trade. After selling their previous, larger-scale business, followed by some much needed time out, they recently purchased 16th Century Suffolk pub The De La Pole Arms with a clear vision in mind. Instead of a traditional drinking pub, or a restaurant disguised as a pub, they split the building into three distinct sections: a drinking bar, a restaurant and a shop-cum deli. “We’re... 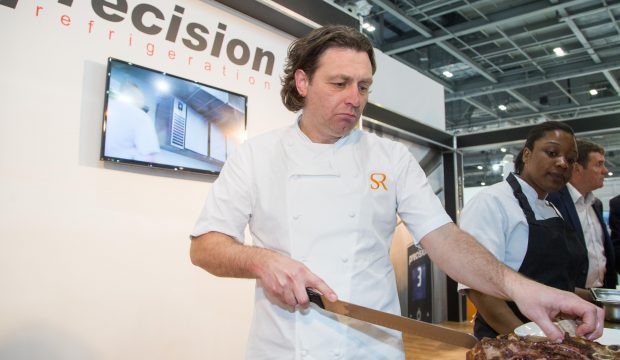 Celebrity chef says dry ageing cabinets are a ‘fabulous sales tool’ Celebrity chef Shaun Rankin is a huge fan of meat ageing.  Not only because of the flavours it produces, but also because he believes a meat ageing display cabinet can be “A fabulous sales tool, resulting in the customer already knowing what they want before they even sit down at the table.” However, meat ageing is a complex business and so Shaun has worked with Precision, the British refrigeration... 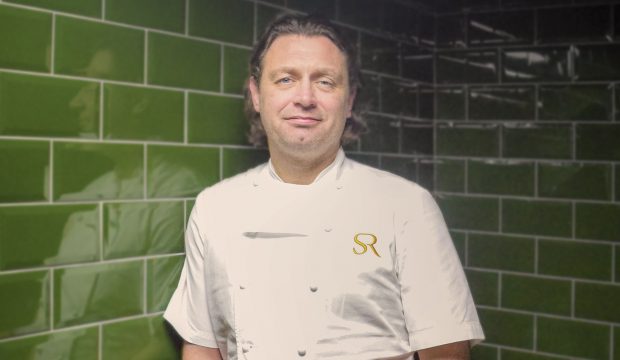 Precision at Hotelympia: It’s the age of meat

Celebrity chef Shaun Rankin takes centre stage on the Precision stand Hotelympia 2018 Stand 1620, Hotelympia, London ExCel, March 5-8 2018 Meat ageing is all the vogue. It’s more tender, more tasty and commands a premium price, so it’s not surprising that more chefs are turning to aged meat for their high-end dishes. And if they’ve got it, many chefs are flaunting it, by showing their meat in front-of-house displays.  Precision is right there with them, with the introduction of... 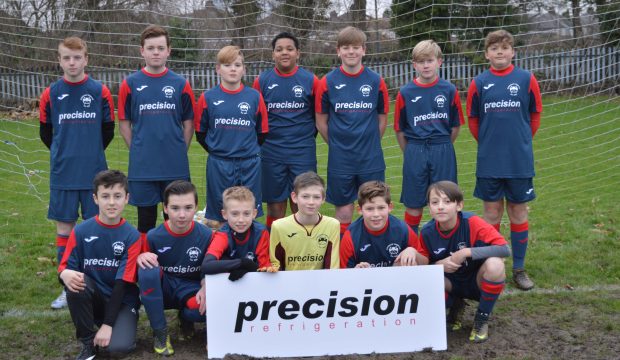 Team that ‘never gives up’ gets a push from Precision

Refrigeration manufacturer gives ‘real boost’ to Downham Market’s under 13s football team It’s not easy getting sponsorship in some of football’s lower leagues.  So you can imagine the joy in the Downham Market under 13s boys’ team when they secured support for their away strip, which is also used for training.  The kit has been sponsored by Precision, the foodservice refrigeration company based in Thetford, Norfolk.