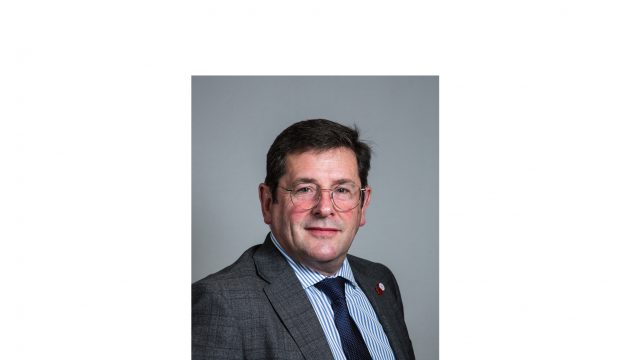 Foodservice equipment companies across the UK and Europe are broadly positive about their future prospects, according to the latest business survey from EFCEM (the European Federation of Catering Equipment Manufacturers).  The UK’s FEA (Foodservice Equipment Association) is a member of EFCEM.

The survey, conducted in June 2021, had respondents from France, Germany, Spain, Ireland, Italy, Portugal, Sweden and Switzerland as well as the UK.  73% were manufacturers, 30% dealers and distributors, and 8% were service companies, with the remainder including trade associations and design consultants.

Getting payment from customers had been an issue in previous surveys, but the figure in June was relatively low at 19%.

“These are very positive figures, especially given the grim market conditions of the past 18 months,” says Phil Williams, EFCEM president.  “More customers are paying on time, too.  The picture is probably just about as good as it could be.”

Nearly all those replying said that at least some staff had received government support for their salaries.  As support ends, just over 20% said they were likely to make redundancies, but that leaves nearly 80% looking to retain staffing levels.

Governments across Europe have announced a variety of recovery plans with specific support for the foodservice equipment industry, or for hospitality, or both.  “We welcome the 30% higher subsidy on energy-optimised kitchen appliances across Europe,” says Williams.  “It ties in very clearly with our net zero carbon plan for the industry.”

Copies of the survey summary are available on request from FEA.