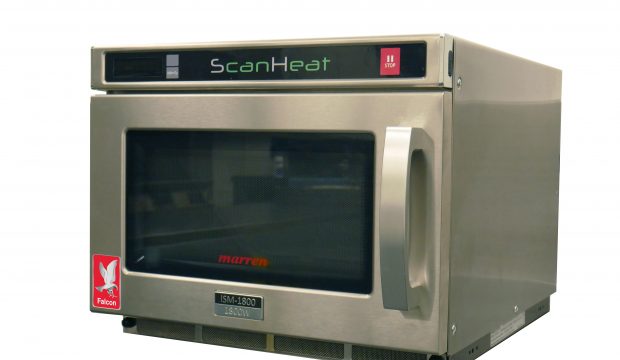 Scan-Heat-Eat: Falcon teams up with Marren to launch the ScanHeat microwave

Make more of the microwave

Samsung relaunches the heavy duty CM1929 commercial microwave oven Samsung Professional Appliances has re-launched the big, heavy duty CM1929 commercial microwave oven featuring a new fascia and control panel. The CM1929 is designed for busy kitchens that rely on microwave cooking for speed and efficiency. With a power rating of 1850W, the CM1929 has an internal capacity of 26 litres – 35 per cent more than comparable microwaves from other manufacturers. This means that as well as an increased cooking...