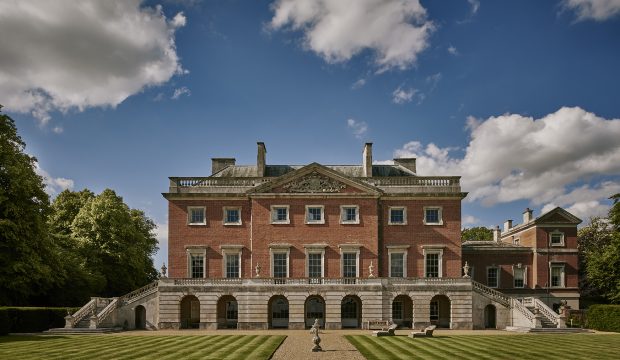 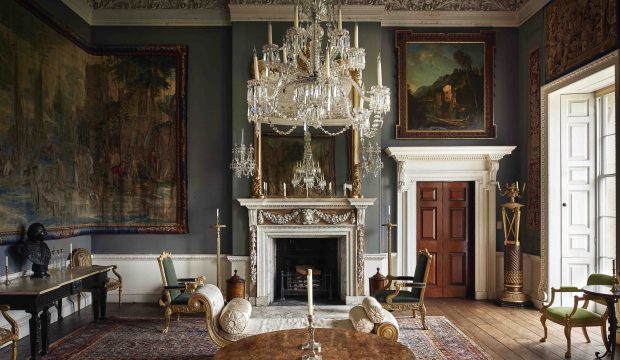 The Wolterton Extravagant: Trump signs up

On September 16 2017 one of Norfolk’s great country houses, Wolterton Hall, will open its doors for the Wolterton Extravagant – a charity fundraiser in aid of Hospice Ethiopia. Alongside a champagne reception, a three-course feast and lots of live entertainment, there’s the chance to win some exclusive prizes. And Wolterton’s very own Trump is looking to bow-wow guests in a special prize draw.