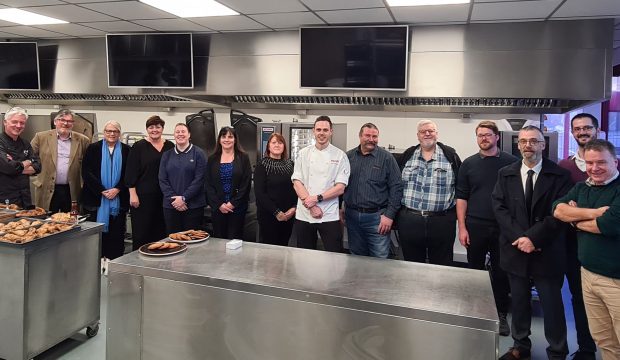 Rational partners with The Clink Charity

Rational plants trees as a ‘thank you’ to dealers

Collaboration with FEA and Trees for Cities will help offset dealers’ carbon footprint.

Bridge for Heroes describes Williams freezer as ‘a godsend’  The Bridge for Heroes is a King’s Lynn based charity providing help to serving HM Armed Forces personnel, veterans and their families.  The charity offers a wide range of free support, through its single point of access, one stop drop-in facility in South Clough Lane, King’s Lynn. Recently the charity began running healthy living and cooking workshops, providing food and drink on a daily basis, relying on kitchen equipment donated by...

The Wolterton Extravagant: Trump signs up

On September 16 2017 one of Norfolk’s great country houses, Wolterton Hall, will open its doors for the Wolterton Extravagant – a charity fundraiser in aid of Hospice Ethiopia. Alongside a champagne reception, a three-course feast and lots of live entertainment, there’s the chance to win some exclusive prizes. And Wolterton’s very own Trump is looking to bow-wow guests in a special prize draw.

TPW countdown to Christmas with the ‘Reverse Advent Calendar’

December is a notoriously busy time for Foodbanks. Support your local Foodbank with the ‘Reverse Advent Calendar’.