We'll be offline between 9am and 3pm today, due to a planned power cut in the area. 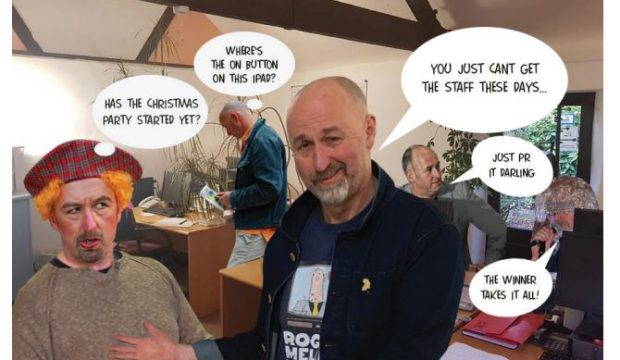