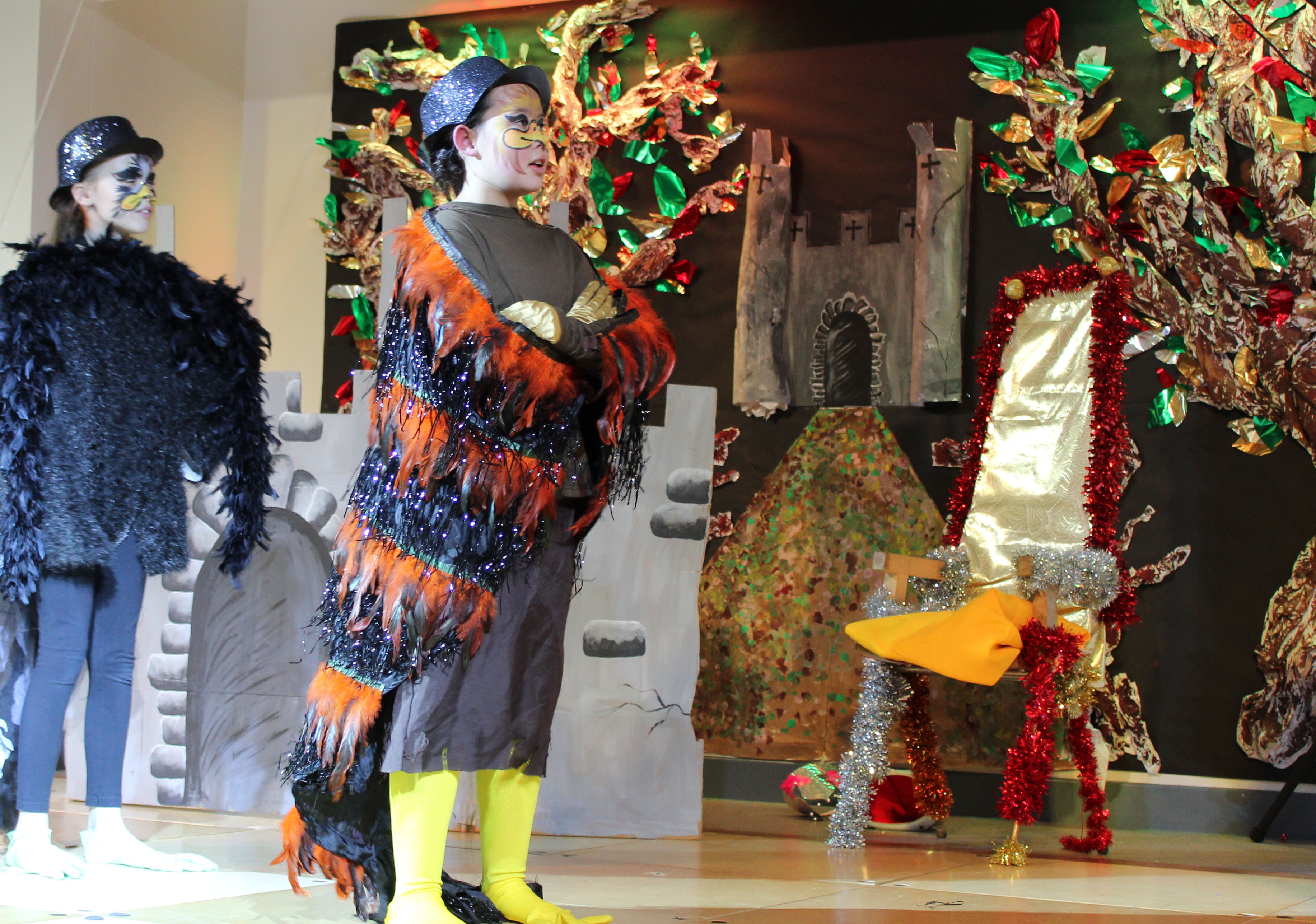 Aldborough School’s Christmas Show has plenty of character crossover! The key stage 2 children at Aldborough Primary School in North Norfolk put on a remarkable panto that saw the rotters King John and the Sheriff of Nottingham finally getting their comeuppance –thanks to one Granny Corbyn. As is usual with the Aldborough School Christmas Show, there was considerable crossover confusion in terms of characters.

Aldborough Primary school achieves 100% in reading tests A government minister of state has written to a North Norfolk primary school to praise its high standards in reading.

Aldborough pupils, officially Norfolk’s ‘most promising young computing coders,’ rescue kidnapped head teacher… Judges were dazzled by Aldborough Primary School’s entry at The Norfolk Scratch-Off 2014, the computing competition for pupils aged 9-14. Though they were the only primary children out of thirty school teams, the Aldborough pupils came home crowned ‘most promising young coders.’