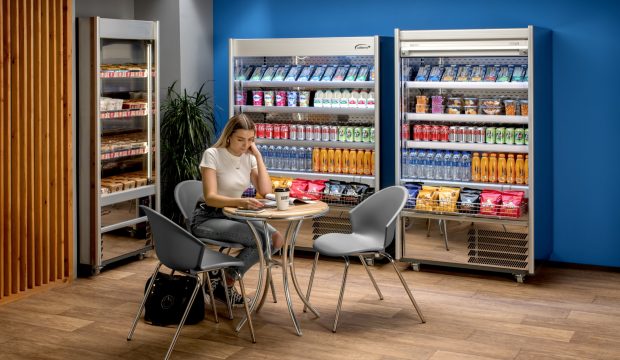 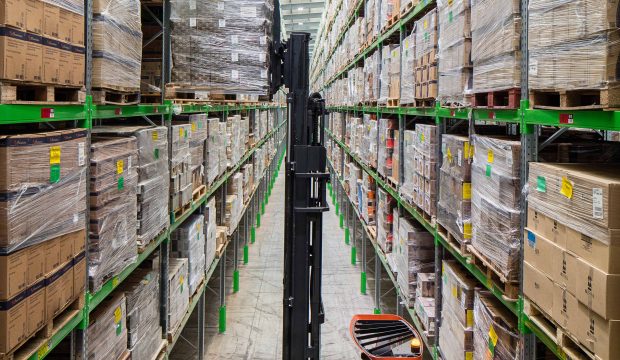 Utopia remains steady in the rising tide of uncertainty

Falcon’s two ranges dominate their respective classes – compare them on stand CE35 Restaurant Show 2016, London Olympia, 3 – 5 October One year on from the F900 launch, Falcon will show a mix of the latest models from this innovative series of high performance catering appliances at the Restaurant Show, on stand CE35 in the Catering Equipment Expo.  Visitors will be able to see the F900 units alongside several models from Falcon’s popular Dominator Plus range.

Williams gives winners a little treat  Robert Mitchell, executive chef at Drake & Morgan was the delighted winner of the grand prize in the first #loveyourfridge prize draw organised by Williams Refrigeration. The draw was open to anyone who contributed pictures or fridge care tips to the #loveyourfridge hashtag on Twitter. Top prize was a sumptuous hamper from Harrods, which included wine, champagne and a selection of luxurious food and confectionary. Three runners-up got a bottle of Taittinger Prestige Rosé...