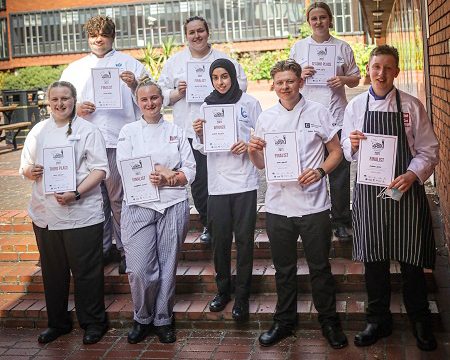 Students ready to dessert in London thanks to Taylor UK

Equipment provided by Taylor UK will play a key role at the finals of the Student Pastry Chef of the Year competition this May. 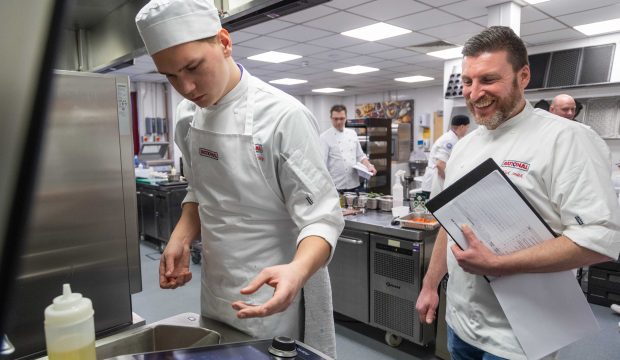 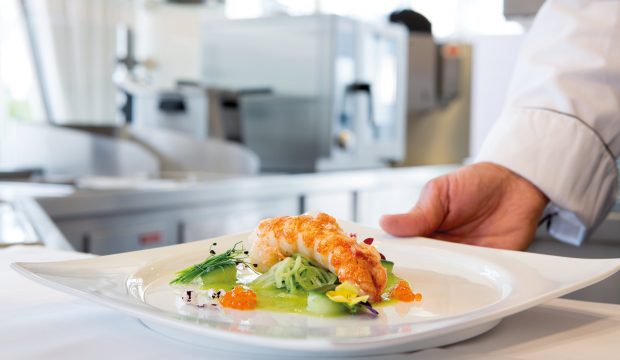 Cooking for the Future: the Best of British food with the chefs of tomorrow

Rational partners with Craft Guild of Chefs to launch competition for catering students and colleges.

Williams gives winners a little treat  Robert Mitchell, executive chef at Drake & Morgan was the delighted winner of the grand prize in the first #loveyourfridge prize draw organised by Williams Refrigeration. The draw was open to anyone who contributed pictures or fridge care tips to the #loveyourfridge hashtag on Twitter. Top prize was a sumptuous hamper from Harrods, which included wine, champagne and a selection of luxurious food and confectionary. Three runners-up got a bottle of Taittinger Prestige Rosé...