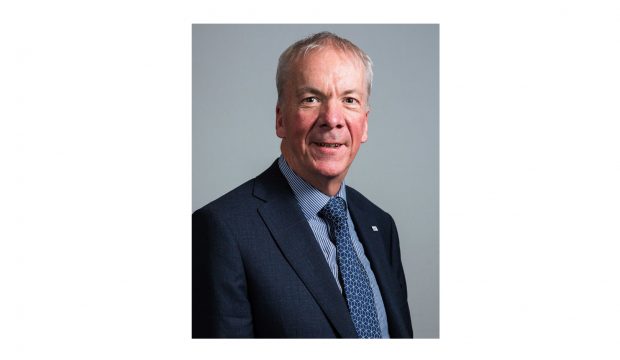 On May 7 FEA took part in a round table discussion hosted by Lucy Powell MP, Shadow Minister for Business and Consumers.  She brought leading organisations from the hospitality sector together to discuss how the current support schemes, such as furloughing, are working (or not), how we manage moving out of the lockdown, and how to pressure government to act.

Keith Warren, chief executive of FEA, represented the association.  He reiterated the case for aligning support for the foodservice equipment supply industry with the hospitality sector as a whole, matching business rate grants and the extended furlough scheme, as well as repealing the apprentice levy.  In addition, he raised several new ideas.  These included financial support to continue R&D in the equipment supply chain, so that the industry can come out of the lockdown in the strongest possible state – and in a position to deliver maximum benefit to foodservice operators.  He also detailed how this could be funded.

As the meeting ended Warren called for the Labour party to unite behind the whole foodservice industry – operators, food and beverage suppliers and equipment suppliers – to represent its collective voice to government, and to ministers to account “on behalf of us all.”

Warren said, “This was a very positive meeting and there is now real impetus behind the campaign to ensure the government understands and responds to the needs both of the hospitality industry as a whole and to the supply chain – including foodservice equipment suppliers.”

The meeting with the shadow minister follows FEA’s direct lobbying of government, including letters to the Prime Minister in conjunction with CEDA.  Recently Gareth Bacon MP took up the FEA call and has written a personal letter to Alok Sharma, the business secretary and responsible cabinet member, on the foodservice equipment industry’s behalf.

The full list of attendees at the round table meeting: