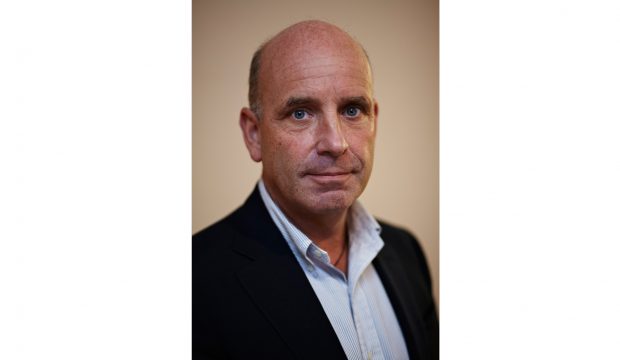 Do you see the CE Mark?

In all there are some 21 Directives that cover various aspects of catering equipment safety.  They include the obvious, such as the Low Voltage Directive (making sure equipment won’t electrocute anyone), the Machinery Safety Directive (ensuring it won’t cut off bits of the body) and the Gas Appliance Regulation (it won’t blow you, or anyone else, up).  Then there are slightly less obvious ones, like the Electro Magnetic Compatibility Directive, which is about equipment not damaging other appliances, and the Materials in Contact with Food Directive, which aims to ensure the appliance or product won’t transfer contaminants to food it touches.

Manufacturers have to identify which directives apply to their equipment – they often get it checked by a third party (gas equipment HAS to be verified by a third party).   Once they are certain everything is in order, they draft a Declaration of Conformity (DoC) following which they can self-declare and put the CE Mark on the equipment.

Of course, the key to all this is what happens if something goes wrong?  If the equipment has a CE Mark, then the manufacturer will be held liable and will have to show they had done everything possible to make the appliance safe and that they have the required technical files to demonstrate that this is the case (hence the DoC).

However, if a distributor or operator installs and appliance that doesn’t have a CE Mark, and someone gets hurt, then they will be held liable.

So why is this an issue now?  It’s increasingly easy to buy products direct from outside the EU.  You’d think most buyers of commercial equipment would be put off by the potential for issues with spare parts and service – but a cheap price can be a sore temptation.  What they may not realise is that they are compromising the safety not only of their staff but also their customers.

Enforcing compliance of the CE Mark is a huge issue that CESA is lobbying the UK and EU legislators over.  For now it’s vital to remember that, if you don’t see the CE Mark on an appliance, it’s not legal, it could be dangerous and if you install it you will be liable if things go wrong.  The answer? Don’t touch it, not even with an insulated glove.