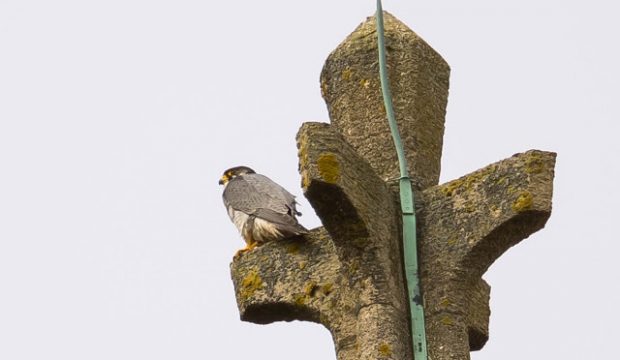 The good news is that the Cromer Peregrines seem to have taken to their new home, having been seen mating in the weeks since it was installed, so we’re keeping our fingers crossed that we’ll soon be hearing the flapping of tiny wings. If you want to keep updated with the residents of the spire, follow the NENBC or Peregrine photographer extraordinaire Chris Skipper on Twitter.